This case deals with the sort of illness which will allow the Court to conclude a Defendant is not fit to give evidence and cannot get a fair trial .

The Court noted that

And the Court continued later ……On more than one occasion in the summing up the jury was told that the appellant had the judge’s “permission” not to give evidence. That was an inapt expression, as the decision whether or not to give evidence is that of the defendant and his legal representative. It is not a matter in gift of the judge. Simply then to tell the jury that they must not hold against the appellant the fact that he did not give evidence was cursory to say the least. In our view the direction should have spelt out the consequences of the fact that the appellant had been unable to give evidence – in particular, that the jury had not had been able to hear at first hand his account of events – including where it conflicted with that of other witnesses – and assess its credibility. Consideration should also have been given to whether specific points of significance had been raised by the prosecution evidence which were not covered in the appellant’s police interview and which he had therefore never had an opportunity to address.

So where a Defendant is genuinely ill and incapable of giving evidence as opposed to simply asserting he is unwell then serious consideration needs to be given as to how best to proceed .

This Blog – Our DNA 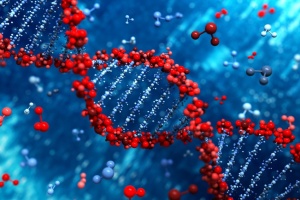 This is our comment and resources on Criminal Appeals , Criminal Justice and Defending False Allegations . The views expressed are the authors . We hope you find it of assistance but it is no substitute for case specific legal advice